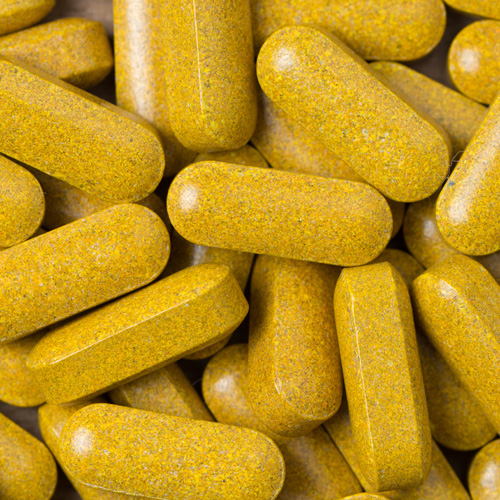 Legally, this product group is governed by EU Directive 2002/46 / EC. In particular, the permissible minerals and vitamins are given. In the diet supplement regulation based on this,  a dietary supplement is:

Advertising claims and promises about supplements are governed by Regulation (EC) No 1924/2006 (Health Claims). A confirmed positive listing for this is available for inspection by the EU, but has not yet been decided by parliament. Disease-related statements and indications, as for other foods, are not permitted.
Source: bvl.bund.de

Medical device refers to an article or a substance that is used for medical therapeutic or diagnostic purposes for humans, wherein the intended main effect is achieved, unlike medicines, primarily not pharmacologically, metabolically or immunologically, but usually physically or physicochemically. The delineation of medical devices into pharmaceuticals is significant, as market access and marketability are regulated differently.

In Germany, the Act on Medical Devices (Medical Devices Act – MPG) of 2 August 1994 regulates the circulation of medical devices. It serves the national implementation of three European (parent) directives (90/385 / EEC [active implantable medical devices], 93/42 / EEC [other medical devices] and 98/79 / EC [in vitro diagnostics]), which were supplemented or amended by subsequent amending directives, most recently by Directive 2007/47 / EC of 5 September 2007, as at 21 March 2010. The MPG and its eight implementing regulations also contain other national regulations, mainly for market surveillance purposes Medical devices (market surveillance) serve. 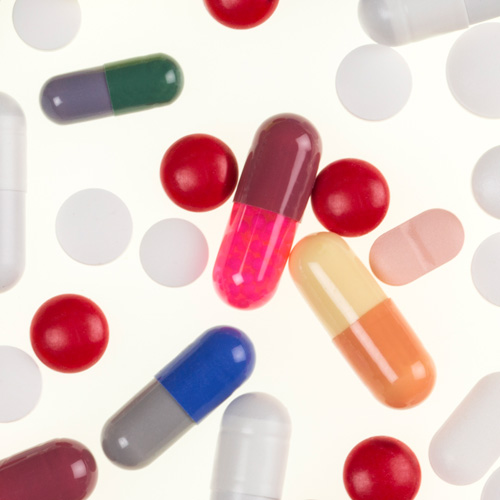 The class of a medical device is legally based on the “vulnerability of the human body” by the respective product. This in turn defines the purpose of the manufacturer with regard to the place of use and the period of use of his product. The risk class implies the increasing proportion of external control as well as the (external) certification of the conformity assessment procedure (procedure for demonstrating the fulfilment of all legal product requirements) by a notified body.

Criteria for the division into 4 risk classes are:

– Duration of use (up to 60 minutes, up to 30 days, longer than 30 days)
– Location of application: degree of invasiveness (invasive, surgically invasive, implantable),
– Use on the central circulatory system or on the central nervous system
– Reusable surgical instrument
– Active  medical device (active therapeutic medical device / active diagnostic medical device)
– Use of biological material from animals or humans
– Classes are defined throughout the EU by Annex IX to Directive 93/42 / EEC: 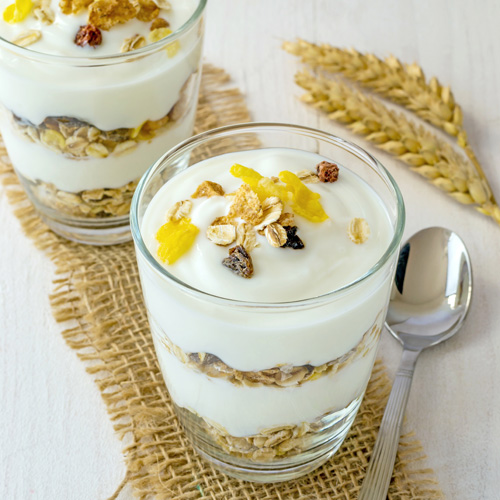 Supplementary balanced diets are foods for special medical purposes. They are among the foods that are developed for patients whose nutritional needs cannot be met by eating normal foods due to certain diseases, disorders or specific ailments. They are intended for the diet management of patients with: 2 (2) (g) of Regulation (EU) No 609/2013

b) another medically related nutrient requirement.

Food for special medical purposes should only be used under medical supervision and its labelling must indicate the intended use. They may only be used for the diet management of patients, i.e. to cover a specific nutrient need and not to treat a disease in the sense of medication with drugs.

According to Section 14b (1) of the Ordinance, balanced diets must be “safely and beneficially used in accordance with the instructions of the manufacturer and be effective in the sense that they meet the specific nutritional requirements of the persons for whom they are intended”.

The burden of proof lies with the manufacturer or importer. According to § 1 section 4a and § 14b DiätV “the efficacy must be proven by generally accepted scientific data”.

Supplementary feed is a feed supplementing one or more feed ingredients to provide adequate nutrition and to ensure a balanced nutrition of the livestock.

Supplementary feeds are, in accordance with Section 1 (1) (2) of the Feed Regulation, compound feeding stuffs which have a higher content of certain substances (in particular ingredients or additives) than a complete feeding stuff for the respective animal category and which, by virtue of their composition, are intended to supplement other animal feeds contribute to the nutritional needs of the animals.

The feed regulation defines a supplementary feed as a feed which has a higher content of certain substances (e.g. minerals or trace elements) and can supplement other feeds. 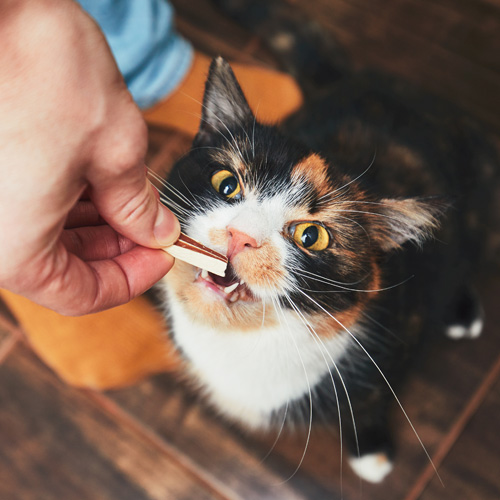 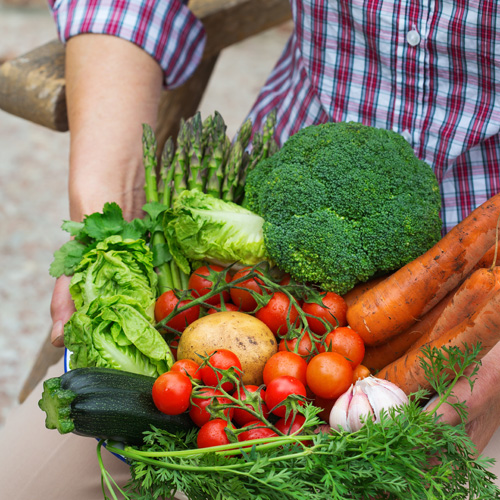 Organic foods are foods from organic agriculture. The term is legally defined in the EU. These products must come from organically controlled cultivation, must not be genetically modified and are cultivated without the use of chemical-synthetic pesticides, artificial fertilizer or sewage sludge. Animal products come from animals that are kept in an appropriate manner in accordance with the EC Organic Farming Ordinance and have not generally been treated with antibiotics and growth hormones. The products are non-ionizing irradiated and contain fewer food additives than conventional foods, but may contain up to 5% non-organic ingredients. No clear evidence has been found on the health benefits of organic foods in many studies.

Organic foods are available in health food stores and increasingly in food retailers and in supermarkets. There are a number of organic farming associations in Germany, some of whose directives are much stricter than those required by the EC Organic Farming Regulation.

Functional foods (also Nutraceutical – from English Nutrition, German ‘Ernährung‘ and pharmaceutical, German ’Pharmazeutikum‘), German functional foods, are foods that are enriched with additional ingredients and are promoted with a positive effect on health. Functional foods are not nutrient concentrates such as dietary supplements, but are traded in typical food forms, and synonyms for functional foods sometimes include terms such as designer foods and nutraceuticals.

By means of these requirements, it is possible to identify products as functional and differentiate them from “normal” products.

Functional foods are not defined by food law. However, you must comply with the general statutory regulations for food, for example, specify the mandatory labels.

For nutrients or foods that are currently consumed in the EU to a small extent, the Novel Food Regulation of 12 May 1997. “Functional foods” corresponding to novel foods as defined by the Novel Foods Regulation or containing novel ingredients, are basically not free to market, but have to go through a European approval procedure.

The claim (advertising) “functional food” is regulated for food of general consumption in the LMBG as well as in the regulations on the food labelling or nutritional value labelling. The corresponding products therefore fall under the framework guidelines for dietary foods. For dietary foods, the relevant provisions of the dietary regulation apply. Due to the prohibitions of the misleading (§17 LMBG) and the health-related (§18 LMBG) advertising problems can arise with the claim “Functional food”. Since legal regulation of “functional foods” as a legally defined group in the European Union is currently not planned, the permissibility of function-related advertising claims in the context of the European labelling directive has to be revised.

Source: Bfr.bund, Regulation (EC) No 258/97 of the European Parliament and of the Council of 27 January 1997 on novel foods and novel food ingredients 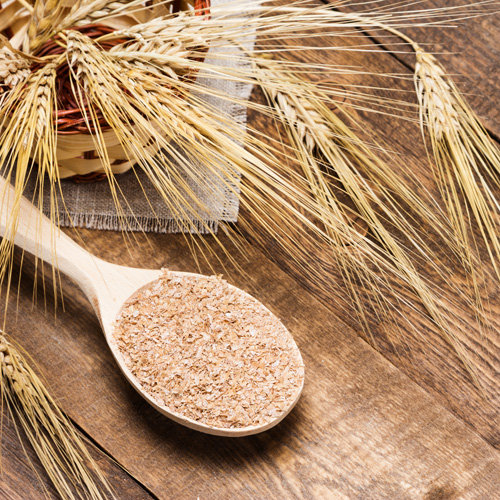 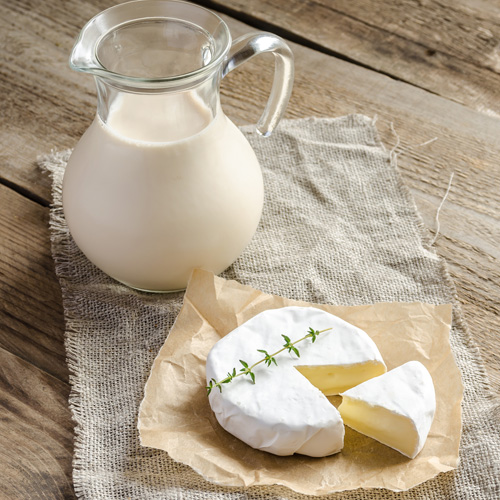 Special foods are foods that are intended for a particular diet and, due to their composition or the particular process of theirproduction:

a. meet the special nutritional needs of people who need a different diet for health reasons; or
b. help to achieve certain nutritional or physiological effects.

To be considered special foods:

Use the NUMEROUS advantages of a membership in the NEM e.V.